Please register to be notified of meetings. We'll send out an online meeting link a few days before the next meeting, with a final follow-up email an hour before the meeting is due to start (for any late registrants).

The Cheshunt Computer Club is one of the UK’s longest running technology clubs.

Originally started in the mid 1980’s as the Lea Valley Atari Users Group it was initially focussed on 8-bit Atari computers, but as PC, tablets, smartphones and technology in general became more mainstream the membership has diversified.

Whether you have specialist knowledge in specific systems, software or programming languages, or simply want to learn about technology and make new friends, the Cheshunt Computer Club offers a warm and informal environment.

The meetings are what you make of them. Perhaps you have a question about a piece of technology, or what to meet others with similar interests, or maybe you have something interesting that you want to bring along yourself.  Many members bring laptops and tablets with them, or other unusual pieces of hardware. We often host short talks on technical subjects to share knowledge with members. 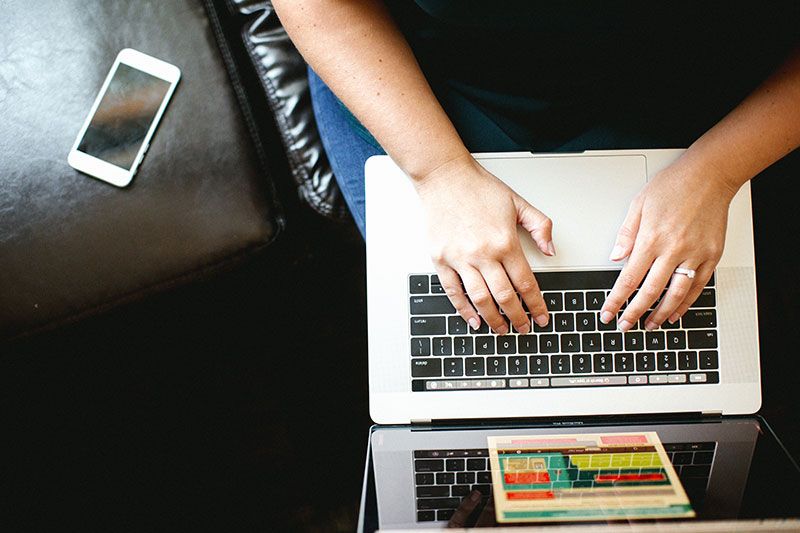 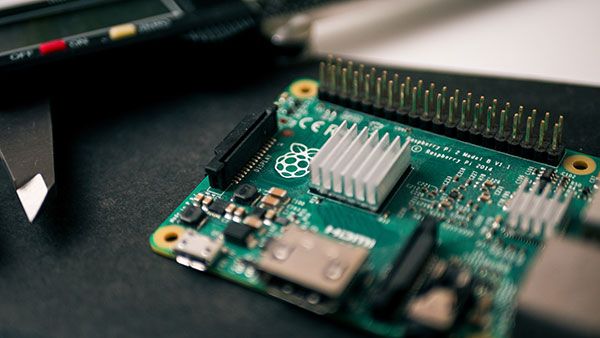 Talk to people with years of experience in different technology areas.

Anyone can attend meetings - you don't have to be a technical wizard. Many of us that attend have a passion for technology, enjoy discussing and sharing new items we've discovered, but equally we like helping those that are less technically savvy. At most meetings people will ask 'how do I do this' questions, or want to see if there is a solution available to a particular problem.

Occasionally some members might host a short presentation on a topic that they have an interest or knowledge in. Previous topics have included how to stay safe online, manipulating images, how to backup your data, using a Raspberry Pi and creating virtual machines.

Although the club is based in Cheshunt people attend from further afield - from Hertfordshire, Essex and London, with the furthest member coming from Sussex! Due to COVID-19 meetings have been held online, removing the geographical barrier altogether.

Notify me of forthcoming meetings

Want to be reminded of forthcoming meetings? Just enter your details below. (Note: We only send emails relating to meeting events, and we don't pass your details to anyone else).

IMPORTANT: You will not be subscribed until you receive an email and click on the Subscribe button.

Meetings are held on the second Wednesday of every month.

Due to COVID-19 meetings are online and are currently free. Price for physical meetings (when they return) is £3 for first attendance and £5 thereafter, with no commitment required.

Accessibility: There are lift facilities and toilets on the same floor.

Parking: There is ample parking outside the centre, which is free after 6.30pm